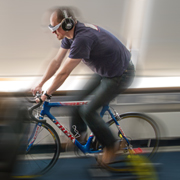 This project’s goal was to explore cyclists’ visual and acoustic perception of road traffic, and to identify types and causes of perceptional errors.

We conducted a literature analysis to summarize the state of knowledge. Though not a lot is known about cyclists’ visual perception and even less about their acoustic perception, an increasing number of studies dealing with these research questions have been conducted over the last years.

In an analysis of cyclists’ accidents based on data from the German-In-Depth-Accident-Study we examined how many accidents were due to perceptional errors, and which factors had contributed to it.

A task analysis was conducted to assess the ways in which cyclists manage different traffic situations. Special interest was given to their typical perceptional and cognitive processes and the workload resulting from them.

In a concluding expert workshop we discussed measures to increase the traffic safety for cyclists and further needs for research. 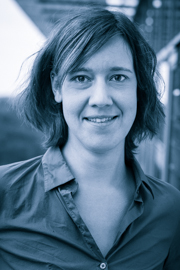