The aim of this project was to investigate the effects of dual threshold operations on southern runway approaches at Frankfurt Airport from pilots’ perspectives. For this purpose, pilot approaches in an A340/A330 flight simulator were carried out at the Zentrum für Flugsimulation Berlin (ZFB, Center for Flight-simulation Berlin) at the Technical University of Berlin. While performing with the High Approach Landing System / in Dual Threshold Operations, the impact on the pilots’ working conditions was evaluated via subjective and objective measures. The crews carried out approaches with either high or medium loads in varying visibility conditions regarding the different thresholds of the southern runway. 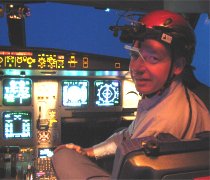 In the final approach phase, the behavior (including gaze analysis) of pilots was recorded along with measurements of physiological strain. The pilots’ subjective concept evaluations and experienced workload were obtained after the flight tasks. The data was then matched with the logged flight data of the simulated aircraft as well as the pilots’ inputs from the flight control tasks.

The results of the study were used to evaluate the new approach procedure in terms of its impact on mental workload and pilot acceptance. In particular, beacon recognition and the flyability of the new procedure were analyzed. 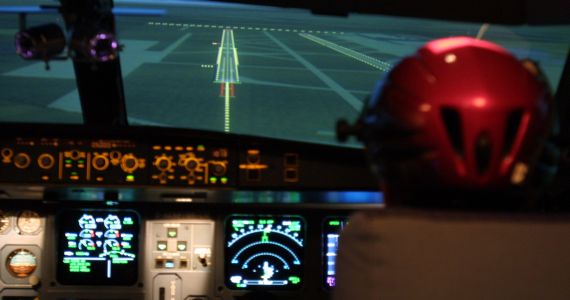 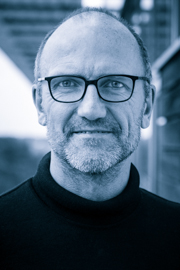